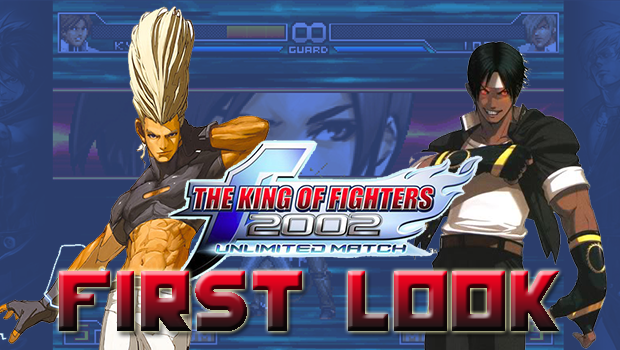 In two days The King Of Fighters 2002: Unlimited Match will be releasing on steam for digital download. Thanks to the guys over at Dream Cancel, we had an opportunity to test out the game before the official release.  In this first look, we go over some of the history of The King Of Fighters, the similarities it has to The King of Fighters XIII, and what you can expect when you’re playing online.