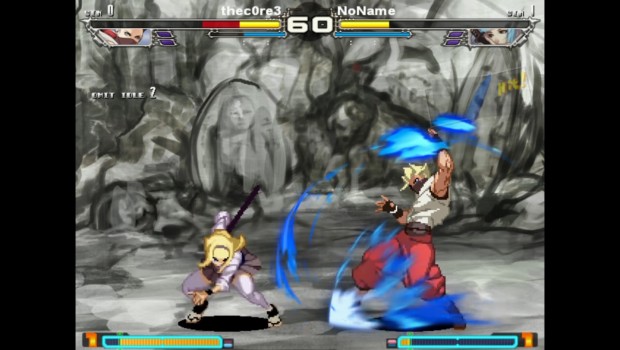 It has been some what of a long wait but just weeks ago, Yatagarasu: AOC Alpha build was released to $40 and $10 dollar backers on Steam.  FGO had a chance to take a look at this indie fighter which is slated to be released sometime this Fall.

AOC is now the second successfully backed indiegogo fighting game with Skull Girls being the first recipient in this new generation of crowdfunding indie titles.  This first look gives you the background of how far this game has come, some of the gameplay mechanics, a look at the new character available, and how the online netcode is working so far.

If you’re interested in getting more info on Yatagarasu, you can go to their official website. You can also go to their official page on Steam where you will be able to purchase the title once it’s released.  As more info arrives in the coming months, FGO will keep you posted so check back with us for updates.