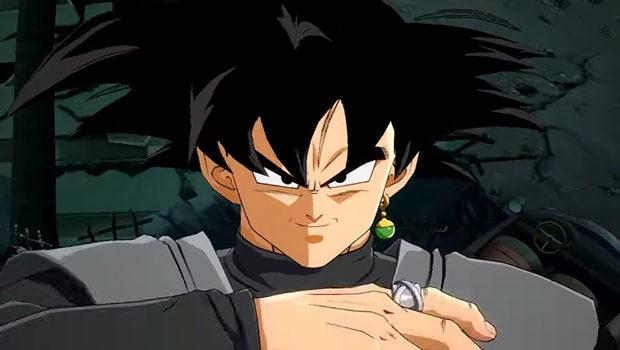 Namco Bandai is releasing their next official update this week on May 9th!! The upcoming update will add two new game modes FighterZ Cup, a monthly competition where players will fight and collect points for their chosen character’s Z-Union, and Party Battle, a three-player co-op experience that allows players to join up and take on “fearsome bosses”.

The update is also bringing what looks to be the first balance changes and major system fixes to FighterZ. Certain characters move sets have been now changed or reduced in certain instances. This includes a reduction in block stun with  Super Saiyan Vegeta’s Z-Assist, and the elimination of hard knockdown special moves utilized by Andriod 16 and Adult Gohan. Some system changes look to fix problems that include auto-correction issues with certain vanish attacks while others make adjustments like an increase in throw invincibility when back dashing on the ground and in the air.

The entire change list can be found on the official Bandia Namco facebook page here. We are both curious and excited to see what these changes will bring and can not wait to try them out. Dragon Ball FighterZ is now available on the Playstation 4, Xbox One, and PC via Steam.