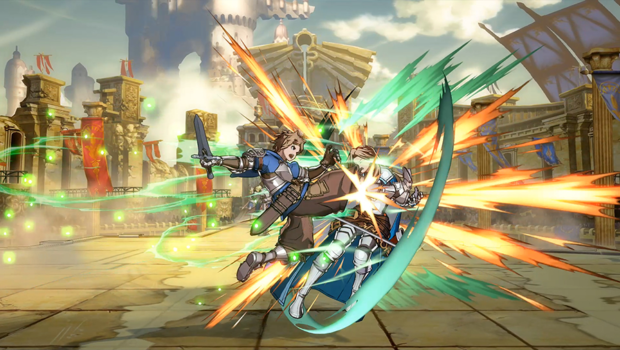 Cygames and Arc System Works have lifted the veil off their latest project to reveal a genre cross over that will feature the world of Grand Blue Fantasy:

Revealed during Grand Blue Fantasy Fes 2018, Grand Blue Fantasy Versus seems to be a 1 vs 1 traditional fighter at first glance. So far we know that the game will be coming to the PlayStation 4 in 2019.  An official website is available for this title and includes details of the initial cast members.

Saying that we have been caught by surprise about this latest reveal is and understatement and we will definitely be on the look out for new information so stay tuned!! 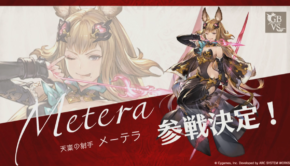