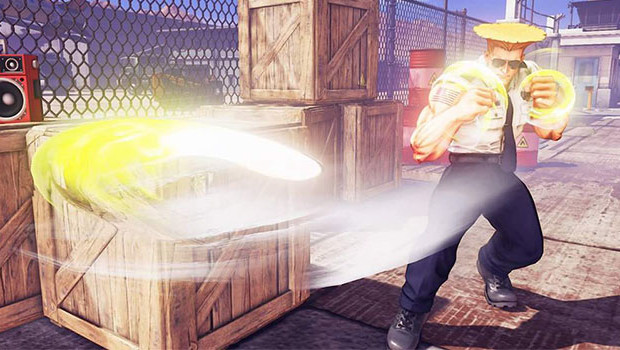 It has been confirmed that Guile will be returning as the latest character DLC. The character overview reveals that Guile will definitely be getting some very interesting additions in his new Street Fighter V iteration.

Guile will be keeping his traditional charged special attacks and he hass been given a new crouch walk state known as “Faultless Move” that will help him to keep his charge while closing the distance on his opponents.

His V-Skill Sonic Blade creates a stationary projectile which can also increase the power of his Sonic Boom. Guile’s V-Trigger Solid Puncher will allow Guile to throw Sonic Booms with just the press of the button and varies by speeds with each button. 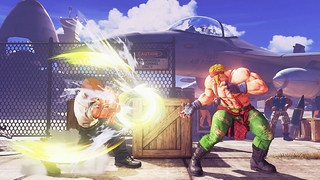 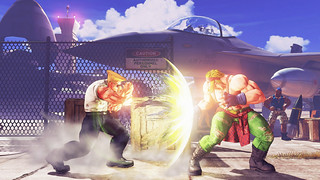 We are definitely excited to see Guile in action as it sounds like he will have a great deal of options at his command!!

Capcom will also be implementing a new Rage Quit System to punish players who frequently disconnect during matches. The new system will lock offenders out of matchmaking for a certain period of time and will receive a message notifying them about punishment.

Some new matchmaking improvements are also going to be added to the latest update which includes tweaks to the Battle Lounge and the matchmaking system for players in Europe.

The release date for the update was not announced but one should be coming around the corner soon so stay tuned!!