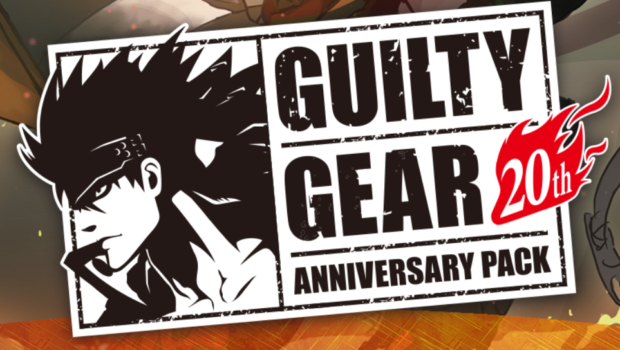 Players will be able to experience the first Guilty Gear on the Nintendo Switch alongside GGACPR as it will be a worldwide release on May 16th(PlayStation 4 was not mentioned)!!

Unfortunately, this does come with some sad and head-scratching news for us in North America. Apparently, the Guilty Gear 20th Anniversary Pack, a physical copy for the Nintendo Switch, will not be coming stateside.

While this is very disappointing to hear, you will still be able to grab a digital copy of both titles but they will be sold separately.  Details are still sparse at the moment with just information about some limited edition items fans can procure with the anniversary pack. More details can be found on the official website.

We will keep an eye out for more information as it comes our way so stay tuned!!