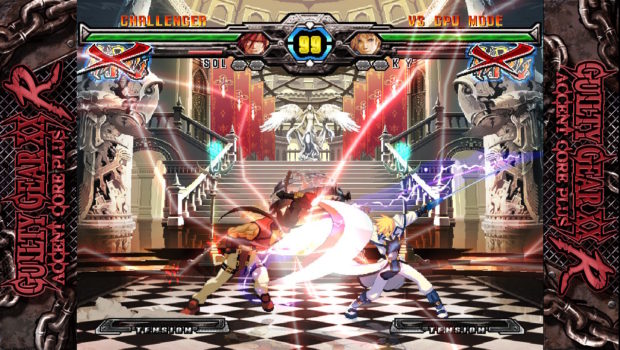 The anniversary pack is exclusively available on the Switch and comes with two games: the original Guilty Gear,which is being ported for the first time since its release on the PlayStation back in 1998, and Guilty Gear XX Accent Core Plus R.

Unfortunately, the physical offering of this package has been limited to just a few countries which did not include North America. With that being said, all is not lost as both titles are being sold separately on Switch as a digital retail purchase. PlayStation 4 and PC via Steam has also received a digital version of Guilty Gear as well.

Sadly, the original Guilty Gear does not have online multiplayer as we anticipated but GGAC+R has gotten a reworked version of its online mode now allowing for spectating and you can also play the original Accent Core version as well.

We have created a new page for GGAC+R with additional details and purchasing information for the latest release of this title and do insist that you pick up the original Guilty Gear as it is certainly a great piece of history to own.