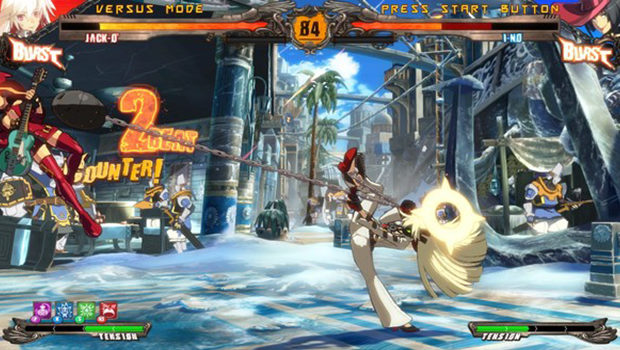 The update to Guilty Gear Xrd, Revelator, is now available on Steam for digital download!!

At the moment, there is a %10 discount(orig. $49.99) for the standard edition. There is also a complete your set bundle for those that have previously purchased -Sign- that gives an additional %10 discount.

We have created a new page for this title which includes purchasing information and additional details about the game.