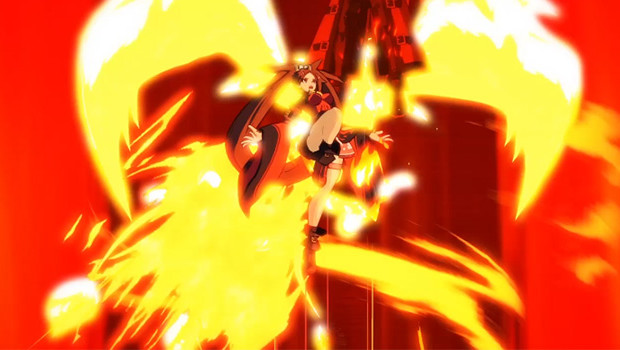 The update to Guilty Gear Xrd, Revelator, is now available on the Playstation 4 and 3 console!!

The latest update features additional characters including the return of Johnny and Jam with 3 new original characters(2 DLC Free Until 6/21) and balance changes to the original cast.

GGXRDR also features a revamped online mode which now has a 3D virtual online lobby that will allow you to communicate and find matches with other players among other activities.

We’ve added a new page for this title that includes information on where you can purchase the game and some of the other online features.