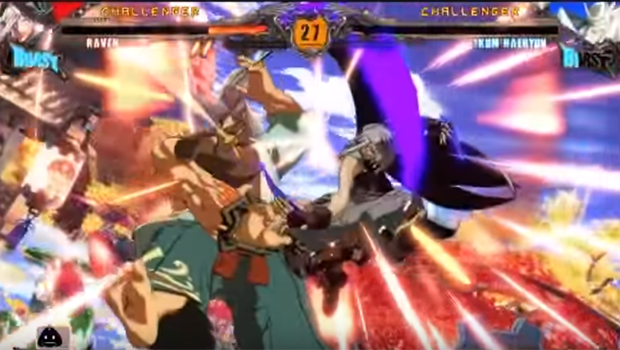 Update 11:43pm EST 3/16/2015- New photos have been released by famitisu so we’ve updated our post as promised. You will find the new photos below.

The update to Guilty Gear Xrd is definitely looking to out do the original by leaps and bounds. Famitsu’s latest article unveils developer Arc System Works new and improved game modes for the upcoming title due to release on June 7th here in the states.

One of the biggest changes will come by way of the online mode as Revelator will include a new online 3D virtual lobby! Like previous games that featured a similar online mode, players will control an avatar within an arcade like environment. 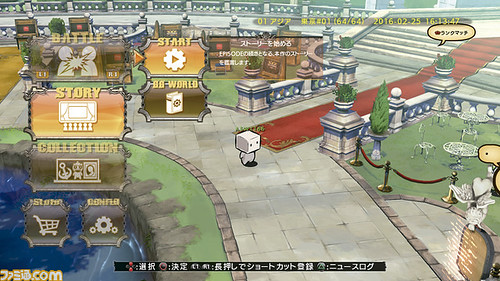 The virtual lobby will also include a pond where players can fish for avatar customization and character colors as well!! 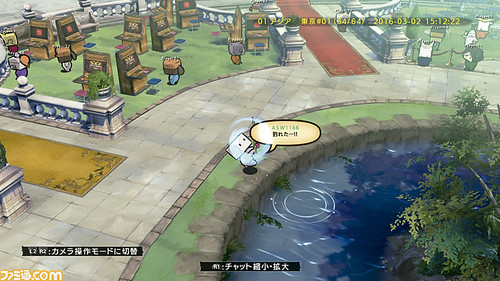 Both ranked and player options will take advantage of the virtual lobby where you will be able to train, watch matches, and find a willing opponent.

We will update this article with pictures as soon as we have some available so stay tuned!!