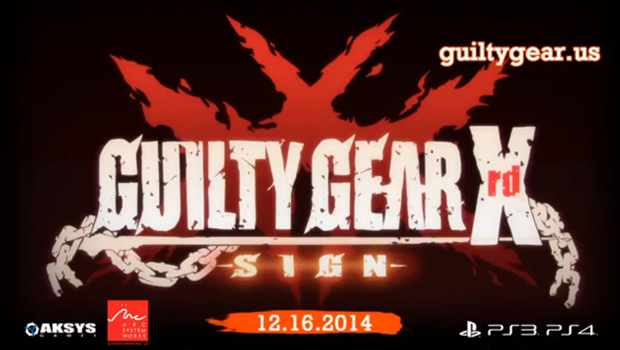 Though Guilty Gear Xrd -Sign- has been circulating in Game Stop stores for some time now, today is the official release of the game here in the states.

The latest Guilty Gear in the series is available on the PS3 and PS4 consoles and allows cross-play multi-player online !! We have added a new page for GGXRD release which you will also find in our Multi-Console section. Aside from the additional console characters Syn Kiske and Elphelt Valentine(DLC), Leo Whitefang another DLC character is slated to release on Dec 23(Dec 19 in Japan). 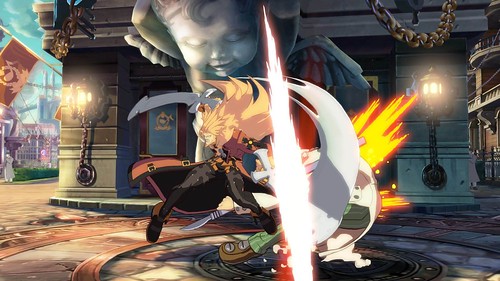