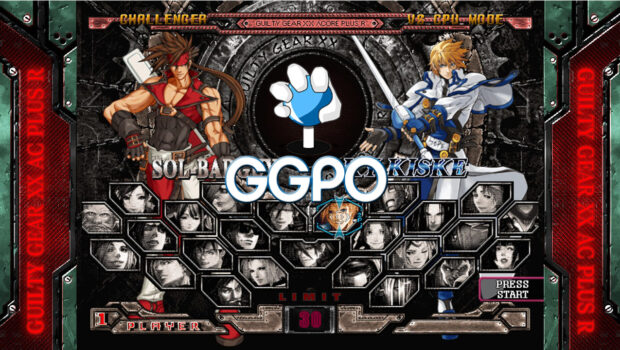 It looks like Guilty Gear Strive will not be the only title in the series getting the very requested rollback netcode! Announced on Friday October 16th, Guilty Gear XX Accent Core Plus R on steam will be getting the popular GGPO netcode. This incredible undertaking is due impart to a team of programmers who originally started an independent project to add the now free licensed GGPO netcode to the title. At some point, the developer Arc System Works reached out to make it apart of an official steam update which brings us to this joyous announcement.

An official beta test will start next week on October 29th so make sure to head over to the official steam page for additional details on how to participate. Recently, The King Of Fighter 2002 Unlimited Match steam version started beta testing for a new roll back netcode so it is great to see that changes are being made across the board for these very much beloved classics.

GGXXACR was the final game in the series to feature the traditional style of pixel art animation as Arc System Works would implement a 3D cell shading technique for later installments. GGXXACR also has characters who were missing from the 3rd official entry like Testament, Justice, and Anji, who recently was announced as a return character for Guilty Gear Strive, just to name a few.

It would seem roll back netcode has certainly begun to rub off on many of the major fighting game publishers and we can only hope more news like this will continue as there are a huge collection of fighting games available that still use input delay.