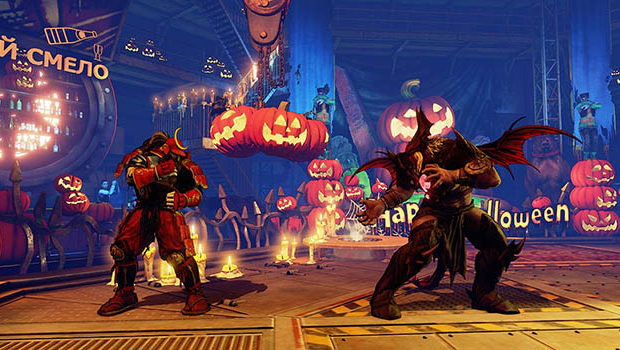 It would seem Capcom is starting a new tradition when it comes to DLC content for Halloween! Like its predecessor, Street Fighter V will be receiving new costume DLC to celebrate the spookiest day of the year and in addition, a new stage will also be a part of the package!

Fans may get a chance to see more of the new DLC hast to offer at the New York Comic Con this week where they will be hosting tournaments and giving attendees a chance to try out the Halloween DLC for free.

Bare in mind that all the costumes, stage excluded, are priced at $3.99 each as premium content meaning fight money cannot be used to purchase this latest DLC.