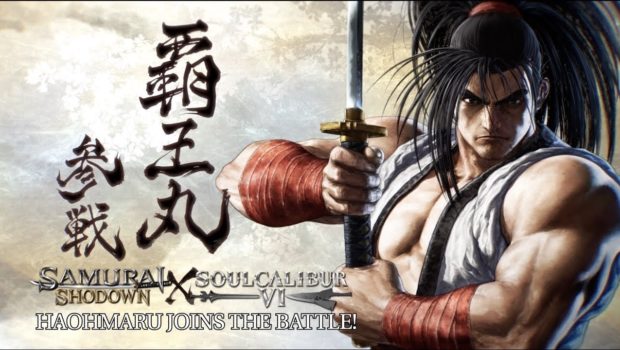 Sister of Sophitia, Cassandra has been missing in action since Soul Calibur IV where she disappeared during her quest to save her sister from the cursed Soul Edge. Of course, the reveals were not over as Motohiro revealed that the soul will still burn in a new season update for Soul Calibur 6:

The trailer, which teases new system mechanics and additional DLC characters, revealed Samurai Shodown’s main antagonist Haohmaru will, in fact, be joining fan favorite Samurai Mitsurugi to give him a run for his money in season two, something we are most certainly looking forward to!

Soul Calibur 6 is now available on PlayStation 4, Xbox One, and PC via Steam!!