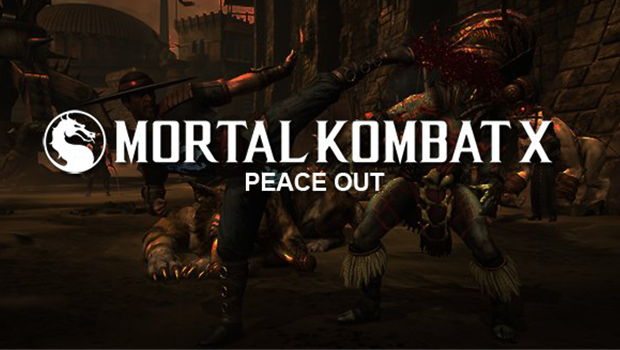 Is Roll Back Coming To Mortal Kombat X?!!!! Update!!

Update 1/14/2016 3:14pm EST- We have it on good authority that an official word may be happening tomorrow!! MKX Community specialist Tyler Lansdown has confirmed that there will be some news coming tomorrow with a cryptic GGs at the end…you do the math!!

We will be posting the official announcement as soon as we have word so stay tuned!!

Ed Boon recently tweeted a very cryptic post on twitter which has us here at FGO getting a little bit excited about what this might mean!

So much more GOOD news on the horizon for the Mortal Kombat X GAME beyond Kombat Pack 2. Stay tuned, and PEACE OUT! pic.twitter.com/DYRuMFW37J

What really got our attention was the last line of the tweet “PEACE OUT” also shown in the picture as well. This cryptic message leads us to think that Mortal Kombat X may just be getting roll back netcode using GGPO!!!

If you don’t understand how we came to this theory, you need only break apart the initials which stands for Good Game PEACE OUT!!! While this is only speculation, if this comes to pass, it will be a big deal for MKX as the current netcode which uses input delay has had a lot of negative feed back from fans and competitive players alike.

We have our fingers crossed and remain excited about the possible announcement which may be coming next weekend at the ESL Pro League finals!!!! 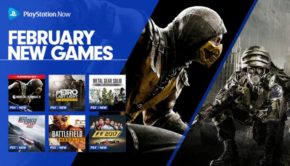