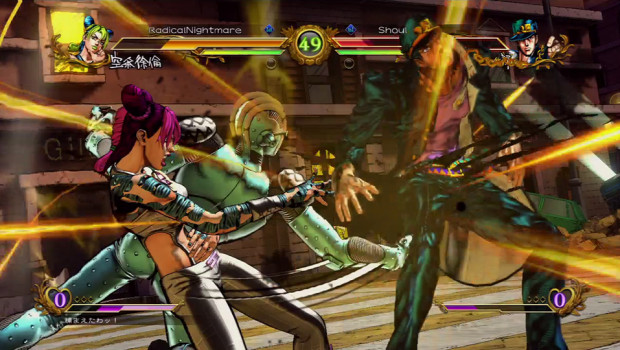 Though JJBA: ASB has been available for some time through import, it is officially making its way over to northern shores on April 29th exclusively for the Playstation 3. As of now, there are 41 characters available within the game with some being available for DLC. At first glance, JJBA:ASB may look like your average 2D fighting game fare but you can guarantee there a going to be some significant differences giving the games mechanics.

, you will receive a free DLC character. The digital version will be available on PSN network and for a limited time on Amazon and Namco Bandai Store. 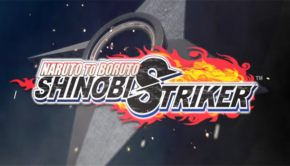