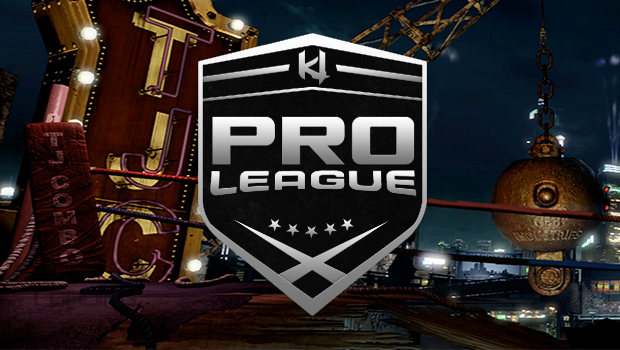 Update 04/18/2016 9:56pm EST– The first Killer Instinct Pro League is in the books. Here are the top 8 results from yesterday’s tournament:

The first Killer Instinct Pro League is about to get started in just a few!!

8bit Beat Down and Ultra Arcade are joining forces to bring you this special Killer Instinct online tournament. This new competition will be one of the many Killer Instinct Cup 2017 qualifiers.

Each Pro League event will give players a chance to earn ranking points and like the 8bit Beat Down, top 8 finishers will be showcased on stream.

We’ve added the stream below being shown on the official Killer Instinct twitch.tv channel and hope that you enjoy the matches!!