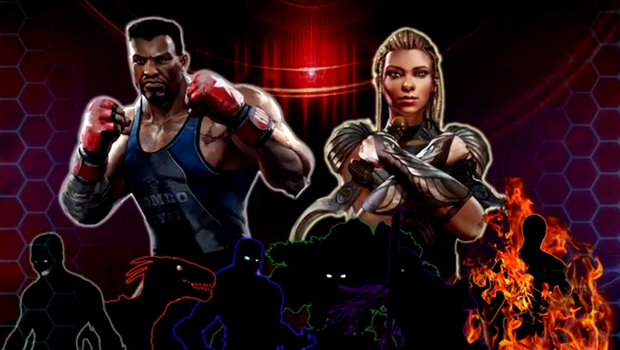 Killer Instinct is hitting Xbox Live today with some brand new updates that are sure to please fans of the next gen title. Dubbed season 2, Killer Instinct has gone through what many believe to be a complete overhaul of the original game that released last year November.

The latest edition adds two classic characters TJ Combo and Maya and are planning to include 6 more characters this season with Cinder and Raptor already confirmed! The original cast are receiving balance changes and new moves to add to their arsenal as well.

Season 2 is also adding additional modes and has tweaked the netcode to give players an even better experience online then they had before. There has been a physical copy of season 1 released but the season 2 update is going to be digital only at this point. 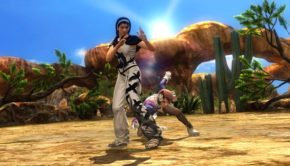