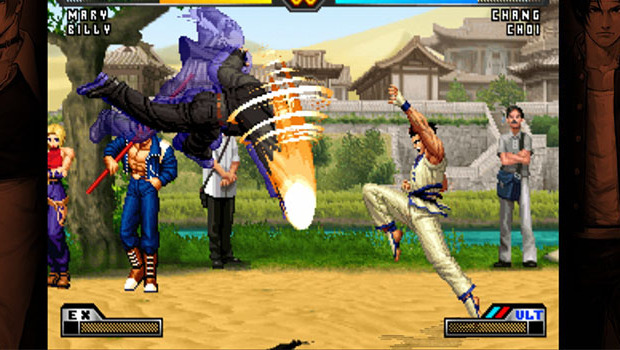 The King Of Fighters 98 Ultimate Match Final Edition is now available for download on Steam!! The classic fighting game that has been lauded as the best KOF in the series is finally here and playable online!

If you have never played KOF before XIII, there is a lot that you have missed out on. With all the game changes and characters created over the years, 98 is a great introduction as it brings together several game play mechanics that were introduced when the game first came out in 94!

We’ve officially added a page with more details and included it in our PC Games section.