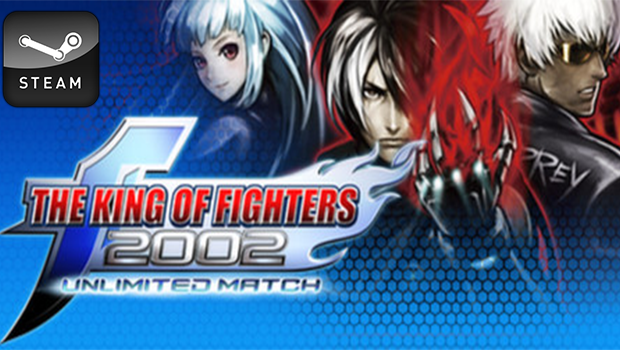 KOF WORLD, a fan page on facebook, revealed the release date for The King Of Fighters 2002: Unlimited Match just a few hours ago.

The steam store has officially added KOF2002UM and is offering a discount on pre-orders as well. Mystic Coders, the same team who worked on the KOF98:UMFE steam release, are working with SNKplaymore.

Originally, KOF 2002UM had the biggest roster in the series giving you a total of 66 characters to choose from. KOF2002UM also includes a cast of new characters who were introduced to the series after the highly regarded KOF98.