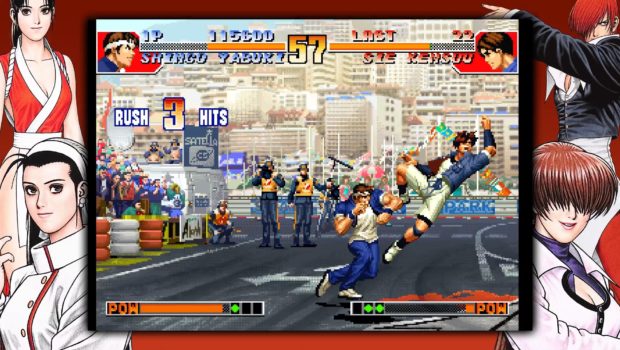 KOF97′ Global Match Developers Are Trying To Add Rollback And Need Your Help!!

This recent effort is totally being spearheaded by the developers, who are volunteering to work on this as they have not ever been required by SNK to do this in the past but are sympathetic to the plight of the community. Anyone who owns KOF97 can go into system options and will have a choice of changing the settings to accommodate potential connection issues like the setting max input delay. More information for how this option works can be found in the official patch notes here. If you own a copy of this title, make sure to try this feature out and give your feedback as it will help the developers.

We are certainly hoping this will work out as planned as this could ultimately become implemented to anything they do moving forward for SNK or even be updated to previous SNK titles that the developers have already released!!