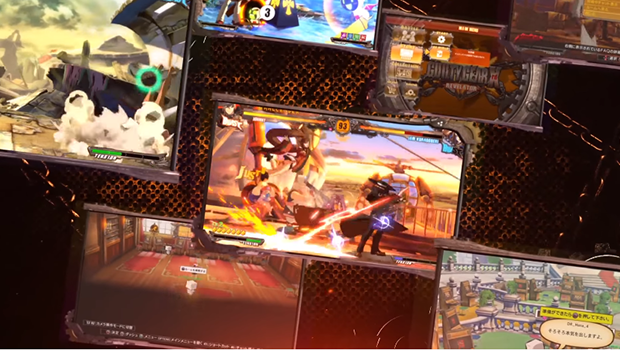 Arc System Works has released a new 9 minute trailer showcasing all of the new game modes and characters that Guilty Gear Xrd Revelator has to offer. While the trailer is in Japanese, it still gives us some insight into what to expect from this upcoming title.

The network mode features happen toward the end of the trailer and provide some more footage of the virtual 3D online lobby which includes extra activities like fishing and even kicking a soccer ball around!!

Guilty Gear Xrd Revelator will be releasing in North America on June 7th for Playstation 4 and 3. At the moment, a pre-order demo is available for the Playstation 4 which gives you the entire returning cast and 3 additional characters new to this version of the game.