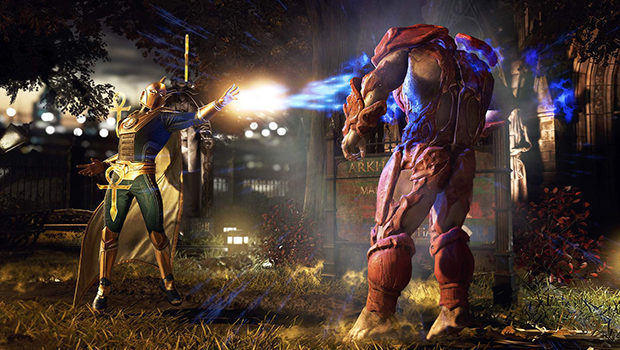 Yesterday, Nether Realms released a new patch for Injustice 2 which has added fixes and new online features for both the Playstation 4 and Xbox One console.

The latest update includes a new option which now includes a competitive mode on feature for Player Match, Private Match, KOTH and Room online modes. The new update also adds support for the Xbox Arena available on the Xbox One.

Full details of all the new changes are available here on the official WB games community website.