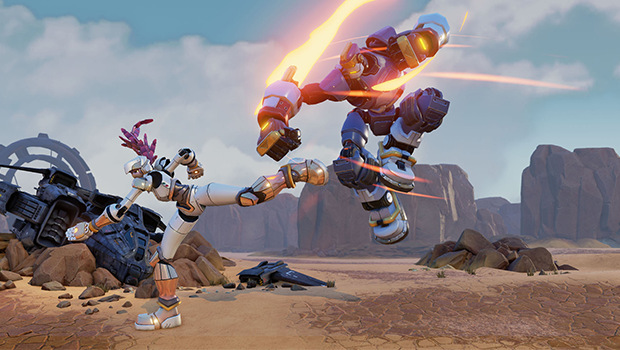 You can now invite up to 8 people for your player lobby and will be able to spectate matches while they await their turn.

The biggest feature added to the latest patch is Ping filtering an option that will now search for matches beyond your region that will make sure that wherever you land against another player the ping between your opponent will be adequate for you to play or you will not play at all.

Other additions to the latest patch include balance changes to some of the cast and a new variant for the character Crow.

Rising Thunder looks like it is coming along nicely during the alpha stage so if you haven’t had a chance to try the F2P game out now is a great time to do so!