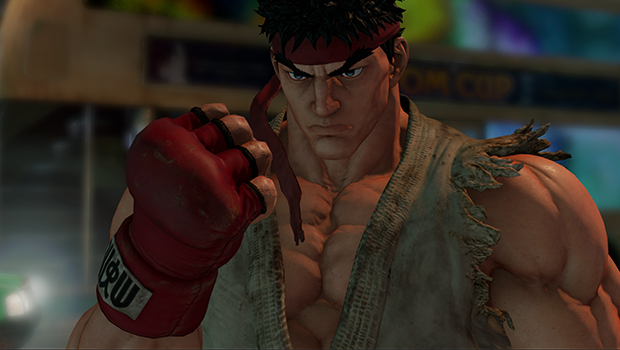 If you haven’t already started your “keep calm and start the countdown” excitement for the new Street Fighter V now closing in on  one more week before the release, then let Capcom Fighters help with their new character introduction series.

The first introduction, featuring Ken Masters, goes over a bit of his history, showcases his new v-skill and v-trigger ability, and gives some advice on using his new  heavy tatsumaki senpukyaku(Vacuum Tornado Whirlwind Leg) variation during match situations.

We expect that they will be rolling out the entire 16 launch characters, so make sure and subscribe to Capcom Fighters for more incoming trailers.