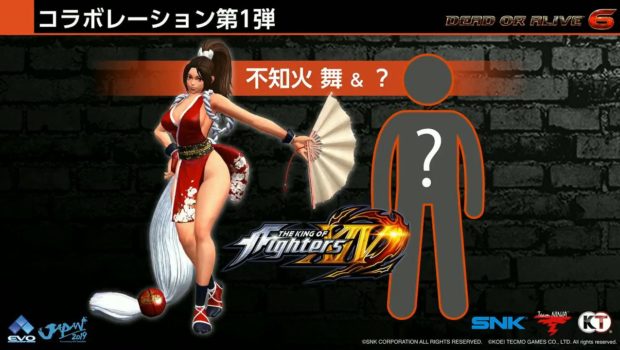 Evo Japan 2019 is underway and with it, an influx of new announcements are coming in as a result!! One, in particular, comes from Team Ninja developers of the upcoming Dead Or Alive 6 slated to drop at the beginning of next month.

The team revealed Mai Shiranui, who made a guest star appearance in the previous game, will return once again as a playable character but as you might have already noticed in the picture above another character from The King Of Fighters XIV roster will making their official debut to the DOA universe.

With a roster as expansive as KOFXIV’s, our guess is as good as yours of who this will be.  Dead Or Alive 6 arrives on PlayStation 4, Xbox One, and the PC via Steam March 1!!! 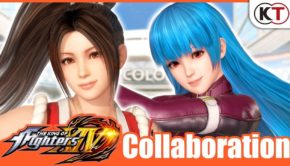 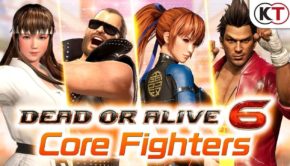 Dead Or Alive 6 Now Has A Free To Play Version Available!! →