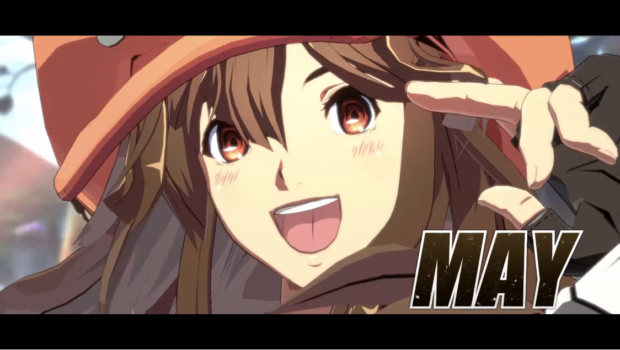 Daisuke Ishiwatari and  Akira Katano came on Sega’s live stream for the Tokyo Game Show to unveil more information about the new Guilty Gear slated to release next year. While we were unable to translate much of the conversation that took place, which was mostly a break down of the first trailer, a new trailer was revealed.

The latest trailer once again shows more gameplay between mainstays Sol-Badguy, and Ky Kiske running at a smooth 60fps this time around and revealing more about the game that has yet to be detailed. From what we have gathered expect to see more dynamic cut scenes during combat from launchers to enders and maybe even more in between.

The new Guilty Gear is slated to release in 2020 of next year with the first hands-on showcase coming to Arc Revo USA in November.