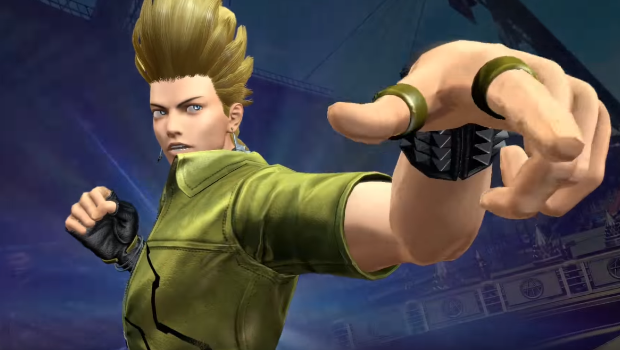 With the Tapei Game Show happening this weekend, a few reveals have already started surface which includes a new trailer for The King Of Fighters XIV!!

The new trailer introduces returning cast members Benimaru, Robert Garcia, and K’.  A playable build will be available at the game show so hopefully there will be more footage and information in the coming days.

The King Of Fighters XIV is an exclusive title for the Playstation 4 and scheduled to release some time this year.