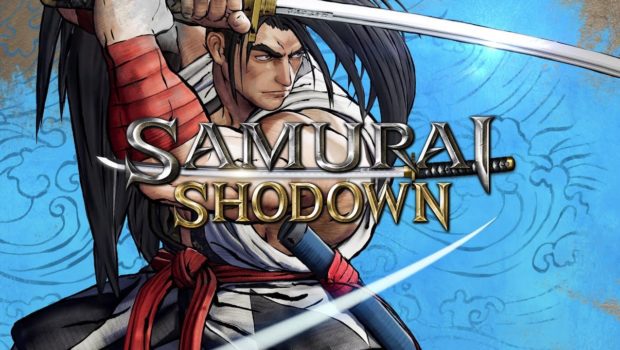 It would seem SNK has released more information about Samurai Shodown right before the playable demo arrives at Pax East this coming week! Many video game websites got a chance to go hands-on with the title and asked questions as well with one of our main news sources Gematsu getting an opportunity to spend some serious time with the demo.

So far we know that Samurai Shodown is being targeted for a June release of this year but this will only be the Xbox One, and PlayStation 4 versions of the game. A Nintendo Switch version is planned for a release in Q4 of this year and the PC will be arriving “at a later date”.

The game will feature 16 fighters total with three of the characters being new to the series.  Shiki in the trailer above, originally introduced in Samurai Shodown 64, who only featured in cross over games after making her initial debut, has now become an official part of the roster. The trailer also revealed more of the cast as we saw Ukyo, Charlotte, Genjuro, Yoshitora, Tam Tam, Hanzo, and Kyoshiro teased with tidbits of gameplay footage for each.

There are certainly some interesting plans for this title. Aside from the confirmed story mode, a new mode titled Dojo will work similar to Killer Instincts shadow mode where players will face a special AI that will learn a players habits in-turn helping them to improve and allowing other players to take on their AI doppelganger in mock battles.

The game is being considered as a reboot to the series and is set within the canonical timeline between Samurai Shodown V, which was apparently before the first Samurai Shodown game, and Samurai Shodown.  Gematsu has also provided a 44 minute demo of what players will most likely be able to get their hands on during Pax East which showcases the Story Mode and Battle Mode(time stamps available on YouTube):

More details about this title can be found in Gematsu’s article which includes an interview with Samurai Shodown’s game director and Producer. A Samurai Shodown panel at Pax East is scheduled for March 30th and may be streamed live so stay tuned as we will provide that information once it becomes available. We will also be following up with an additional post after we have spent more time dissecting the gameplay for this upcoming title.

Pax East will be taking place from March 28th to March 31st in Boston, MA. You can head to their official website for more details.