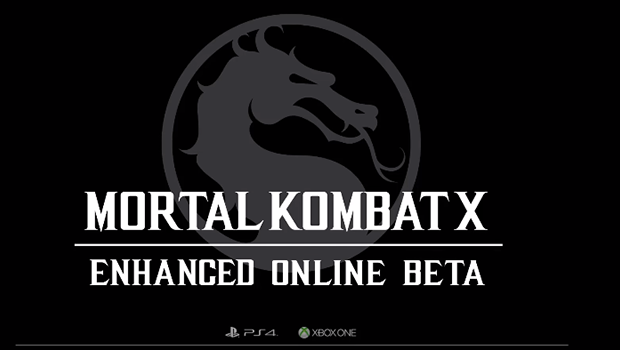 Nether Realms has officially confirmed that Mortal Kombat X will be implementing a new roll back netcode.

MKX Community specialist Tyler Lansdown has announced a new online beta which will be taking sign-ups on January 19!!

He went on to say that the netcode will work similar to GGPO(hence the cyptic messages) which of course will be some form of roll back. The online beta will be available to players who have spent 1+ hrs. playing online.

Sign-ups will be available at beta.mortalkombat.com(not up until the 19th)!! In the beginning, not everyone will be able to participate, but they promise to add more people later on!!

We will update the post with more details as soon as we can gain access to the sign-ups. From the looks of things, this will be a console only Beta.

The current netcode that Mortal Kombat uses is input delay, a method that decreases lag by delaying a players inputs.

We’ve been excited about this ever since Ed Boon posted that cryptic tweet yesterday and are happy to see that Nether Realms has taken this step in improving the game online.