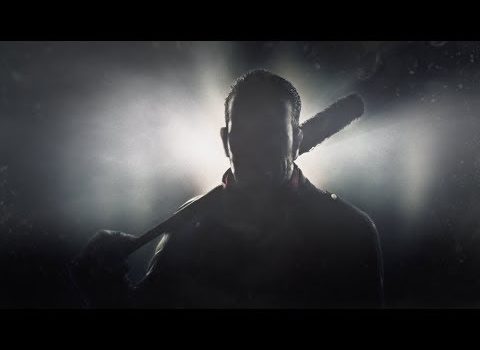 After top 8 of the Evo Tekken  7 finals a new trailer was revealed and boy was it a doozy!!

The return of Anna, rival and sister of the bone breaking assassin Nina, and Lei Wulong, who we are quite curious about based on his new makeover, would have been enough to blow our minds but it would seem the producer of Tekken is bent on bringing the shock value as Negan, a character from the popular The Walking Dead TV series, was teased as the latest guest character surprise for what we now know to be the Season 2 Pass.

In addition to this out of left field trailer, we also noticed they are still 3 more characters to be revealed so we will have to stay tuned for more details for now we have Negan on the way and that news in itself is far beyond our wildest imagination.

Tekken 7 is now available on the PlayStation 4, Xbox One, and PC via Steam!!