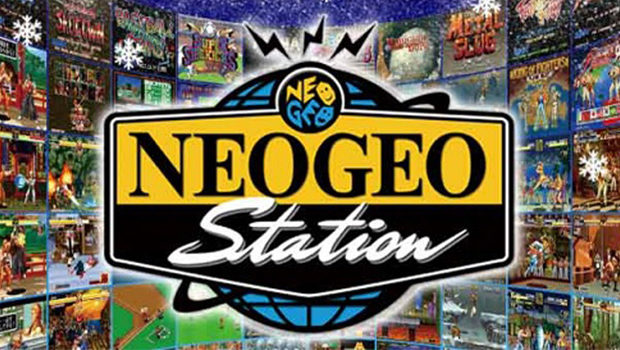 Back in August of last year, we reported on the take down of the Neo Geo Station from Japan’s Playstation Store. At the time, the North American PSN store still offered these titles, but we figured it was only a matter of time before they disappeared from the list as well and we now have confirmation that they have.

The Neo Geo Station, available on the Playstation 3 console, featured remastered versions of classic SNK titles which included the first three games from The King Of Fighters series, Samurai Shodown, Fatal Fury and The Art Of Fighting just to name a few. Each game included a network mode with replay options as well.

We suspect the drop of this collection is due to the new ACA Neo Geo versions that have surfaced on the current generation consoles like Switch which has recently released Samurai Shodown IV to its collection.

Even though the Neo Geo Station is gone from the PSN store front, there still may be hope for those who still want to grab these digital titles. Apparently, Game Stop still  has some of the Neo Geo Station titles up for sale which includes the full bundle as well.

We have updated our pages for these titles so they reflect this recent information. You can find these classics under the Playstation 3 section.