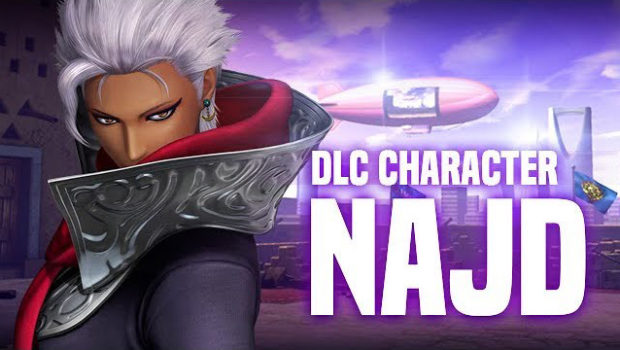 SNK has unveiled the 3rd upcoming DLC character for The King Of Fighters XIV:

Najd is the product of a contest winner who designed the Saudi Arabian character who looks to have special powers that allow here to manifest shadow like attacks. Najd bio states that she is a student by day and a vigilante by nights who protects her fellow citizens.

Only one more character left as we get closer to the official 3.0 update release date that will bring us 4 more DLC characters, balance changes, and a whole lot more!! The King Of Fighters XIV is available on Playstation 4 and PC via Steam.