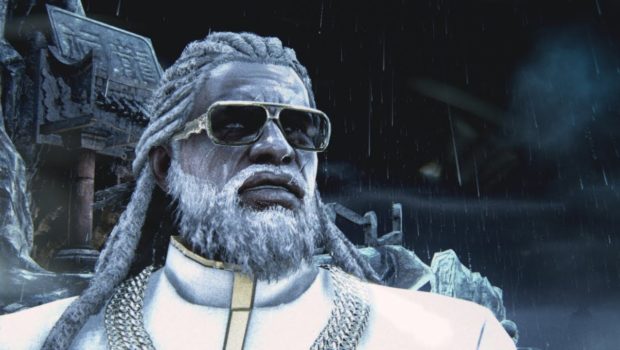 Michael Murry and Katsuhiro Harada came on stage after the end of top 8 for Tekken 7 to reveal their plans for a new season of Tekken:

With the return of Zafina, an original character who goes by the name Leroy Smith and,  new moves coming to the original cast, it has been confirmed that Season 3 is on its way!! As the trailer teases, there are still two more characters, a new stage, and an additional feature to come so we will certainly be on the look out for more incoming information!

Tekken 7 is now available on PlayStation 4, Xbox One, and PC via Steam!!