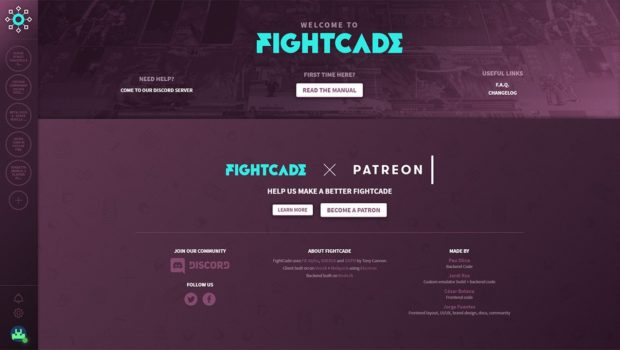 An update to the new Fightcade Beta has been released opening the floodgates for any one who wants to join!! For those who are new to Fightcade, it is a multiplayer online application that is built on the latest Final Burn Alpha emulator which houses over 1,000 classic console and arcade titles that many of us grew up enjoying! Fightcade supports Windows 7-10, Mac OS 10.9+, and Linux Unbuntu 12.04+ operating systems. Fightcade’s biggest draw is its rollback netplay using the popular GGPO netcode which offers lag-free gameplay with much lower input delay then you will find on other emulators and applications that offer online play.

The latest update improves the netcode, adds more games, now has an option for showing draw pings and fps during matches, and includes additional features for the front end which allow you to bookmark your favorite games, and filter searches just to name a few.

The developers of Fightcade have opened up a Patreon to help cover server costs and are offering a special incentive to their $10+ supporters with their latest update that includes something Super Nintendo fans will most likely be very excited about.  Patreon supporters will have access to SNES9x, a very popular SNES emulator, with GGPO netcode implementation. More information about the Fightcade Patreon is available here.

The new Fightcade can be found one the official website with additional information for setting up the application and details on the latest changes.