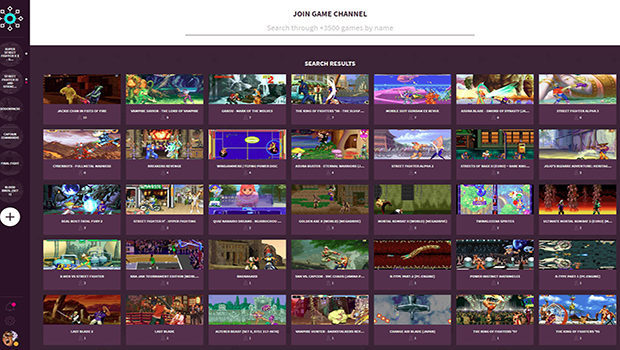 It has been a pretty long wait but it looks like the big FightCade update is finally here!! With an all new interface and support for now over 1,000 classic games, the new FightCade is shaping up to be the ultimate wet dream for any one looking to play classic games online!!

A closed beta is now available for those who created accounts in 2014 but the developer plans to open up the beta to newer accounts soon. For now, you can download the latest version of FightCade on the official site and catch up on making sure you have every title available for the newest update!! For those taking part in the beta, make sure to join the new Discord server and report your findings so this new experience can be an amazing one.