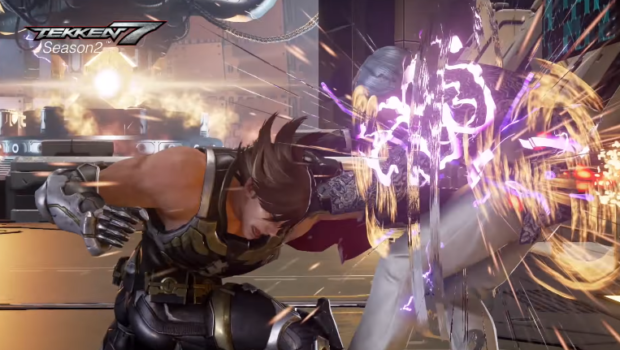 While the Tekken 7 season 2 pass will be bringing new content to the latest entry in the franchise, it would seem that some new game mechanics are incoming as well:

Based on what we have seen from the trailer, Tekken 7 season 2 will receive two new wall mechanics which includes both bounding and bouncing allowing players to increase the damage potential through extended combos. There also seems to be new knockdown states for certain characters that allow for more mid screen damage.

It looks like team Tekken is looking to give Tekken 7 a refresh and we certainly look forward to the new combo creations that will happen as a result!! Season 2 will officially begin on September 6. Tekken 7 is now available on PlayStation 4, Xbox One, and PC via Steam.