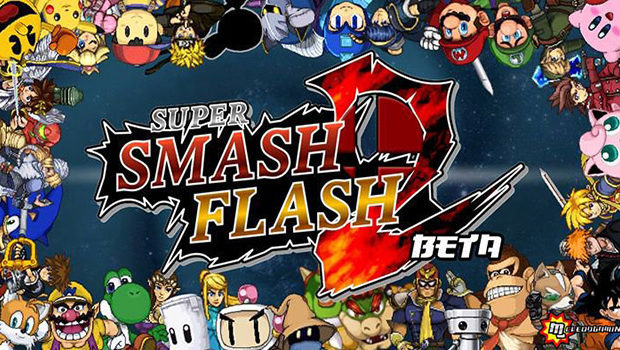 Patch 1.0.3 comes with additional game modes, a sprite upgrade for Yoshi, and major balance changes for the cast just to name a few. A full changelog can be found on the official McLeoding game website.