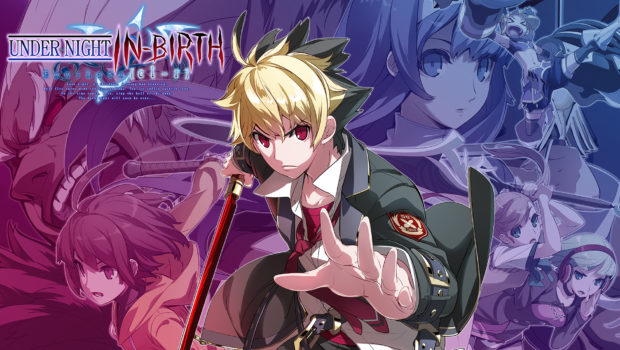 Aksys Games, publisher of the upcoming update to Under Night In-Birth, has released a new trailer for what seems to be the new intro for the latest title:

Releasing on February 14th of 2020, Under Night In-Birth [cl-r], the 3rd official update of the series, will feature a new character, new moves for the entire cast, and major balance changes.

While we are unsure how the western release will differ from the version released from Japan, it has been confirmed, for the Japan version at least, that the latest title will come in the form of a free update for those who owned the previous title with DLC content being available for purchase and a discount for those who are transferring from the digital versions of the PS3 or Vita version to the PlayStation 4.