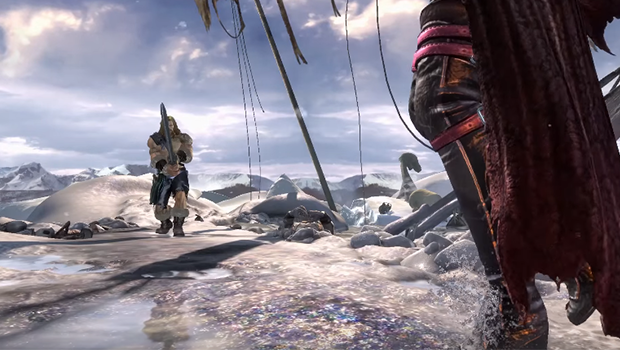 The latest teaser now confirms an earlier leak that revealed two possible additions to the Killer Instinct Season 3 Roster. The new revealed character, which we believe goes by the name of Mirra, looks to be an immortal like Tusk except for one distinct difference that many of you may have noticed before the end of the teaser.

Killer Instinct Season 3 will be released on Xbox One and PC(Windows 10) next week on March 29th!!