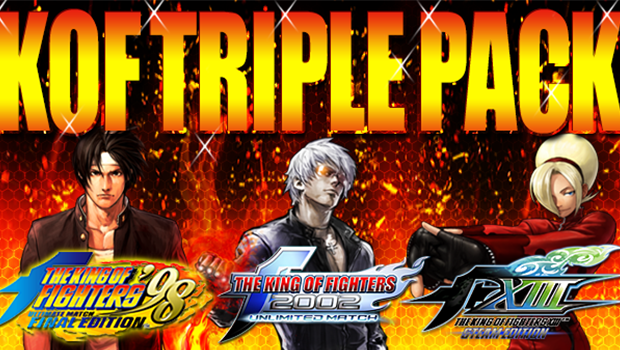 Own All Three King Of Fighters On Steam For Under $20!!

If you haven’t had the chance to collect The King Of Fighters catalog on Steam, don’t miss this opportunity!! With all three titles available for under $20, you won’t see a better deal than this for the legendary SNK Playmore fighting game!!