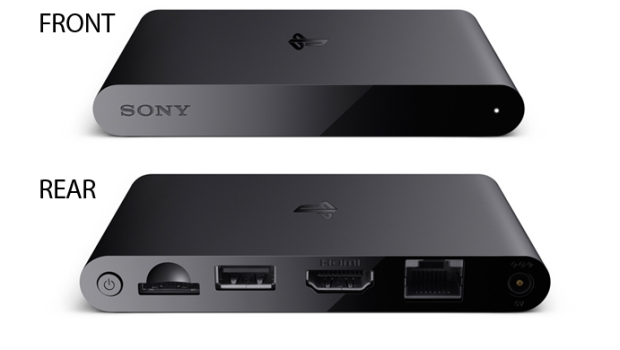 It was announced today that the Playstation TV will be coming to retail stores on October 12. For those unfamiliar with the PSTV, it’s architecture is built off of the PS Vita making it portable and compatible with an HDTV(1080i being the highest resolution).

For those who own the PS3 or PS4, PSTV gives you the option to stream in any room where a TV is available through their remote play feature. Other key features include the Playstation Now, a cloud streaming service that will allow you to play PS3 titles over the internet.

While all of these features make somewhat of a compelling proposition for purchase, where the PSTV really stands out is its’ 700 downloadable titles that will be available come launch day!

Among those FGO has found a few very well known fighting games that will be available.

Many Vita titles like these will be both physically and digitally compatible with the PSTV and they have announced that more titles will be announced in future. The biggest question on our mind at the moment is the multiplayer online compatibility of each title given its’ move to the new hardware.

PSP titles are also amongst the list of available titles and though we doubt they will have multiplayer online support, we still wanted to mention a few titles that will be available.

We will continue to stay tuned for more info on the multiplayer online accessibility as it becomes available.  The PSVITA will retail at $100 standalone and $140 with the bundle(Dualshock, Lego Movie, 8gb memory)