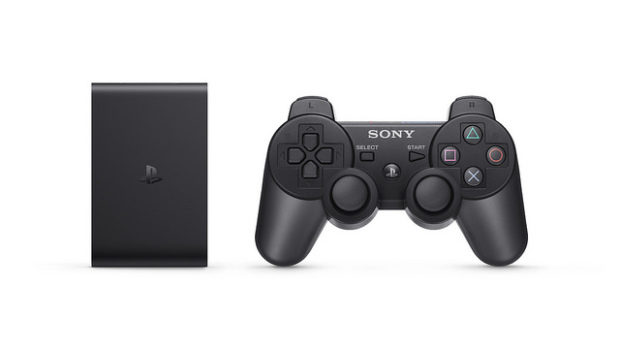 The new Playstation TV is now officially available for purchase

!! While many are most likely purchasing this device for its’ ability to be played remotely through the PS4 console, it would be remiss to ignore what the PSTV has to offer with its stand alone capabilities.

So what do we know so far about the PSTV?! We do know that it is built on the vita’s architecture meaning that it will be compatible with some of Vita’s game library! There is also the fact that PSTV’s digital gaming library will have over 700 titles available for download.

As FGO has mentioned in our previous post, there are going to be a few fighting game titles that will be available within the PSTV’s line up, but the bigger question remains, will these titles be multiplayer online compatible?

After reviewing  “The Ultimate FAQ“, here is what we’ve been able to come away with when it comes to the PSTV so far :

As to the question of there being multiplayer online support, there is some what of a confirmed answer. The PSTV will be able to cross play with the PSVita and PS4(Nidhogg confirmed)but this will be at the developers discretion. Unfortunately, there has been no word about PS3 cross  play thus far.  Multiplayer online will also be free to PSTV users so Playstation plus will work the same way as it has on the PS3 console. 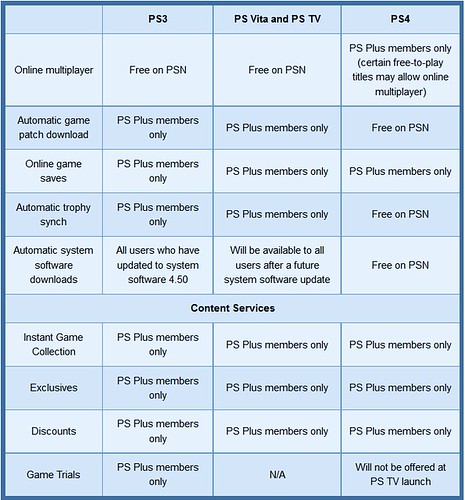 When the question of region support comes up, we unfortunately don’t seem to get a definitive answer. While they claim that the PSTV is in fact region free, they recommend purchasing games within your region to “ensure the best experience and customer support.”

As someone who is very interested in the possibility of purchasing imports like Denki Bunko Fighting Climax coming this November, being able to play a physical or even a digital copy of the game for that matter is still definitely something of great concern.

There also seems to be an issue when it comes to psn accounts. It would seem you are only allowed one user account which is similar to how the PS Vita works. There has been no word on this being changed so it is just important to note if you decide to purchase the console.

It’s still very early when it comes to whether the PSTV is a good alternative to the PS3 and Vita.  Its’ lower price($100 stand alone, $140 bundle) is definitely worth considering for those looking to purchase some of the exclusive titles that the Playstation has to offer.

We hope to get our hands on one to give our readers more info for future fighting game titles that will be available through this platform. FGO will be looking out for more info on the PSTV throughout the week as people begin to purchase the console and try out the fighting games titles available.