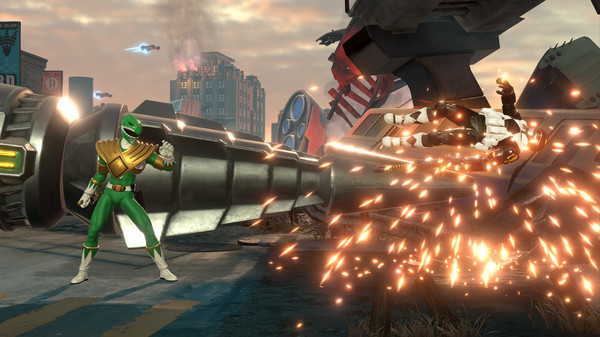 If you have been patiently waiting to experience the Power Rangers Battle For The Grid on the PC, you can now start the count down as a release date has been confirmed:

BFTG will be making its way to PC via Steam next month on September 24. The official steam page for this upcoming title is now available though pre-orders are only available on the official webpage. For those just learning about this title, BFTG is a 3 vs 3 tag team fighting game cross over which features characters from the different universes of the original tv shows.  As the trailer advertised, the PC version of this title will be cross-play compatible with the Xbox One and Nintendo Switch.

We are certainly glad to see this title finally get a release date for PC and we will certainly update our official page once the title releases on Steam in September. BFTG is now available on the PlayStation 4, Nintendo Switch, and Xbox One.

Source:  Battle For the Grid via Gematsu