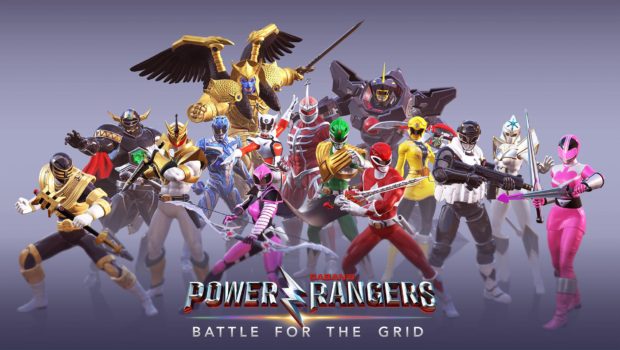 Power Rangers: Battle for the Grid is now available on PC via Steam:

A tag team style fighting game, Battle For The Grid is an all-star crossover that pits different characters across the Power Rangers universe against each other in a 3 vs 3 showdown. This latest release will now increase the activity for this title as BFTG grid supports a cross-play mutliplayer online mode letting you connect to players on the Nintendo Switch and Xbox One console.

While the initial game, retailing at $19.99, only has 12 characters, 3 additional DLC characters can be had for $5.99 each with three more on the way which were just newly announced:

We have updated our official page with a steam link where you can purchase the latest release. We are glad to see this title finally make it way to the PC and look forward to seeing which ranger may come next!

Battle For The Grid is also available on the PlayStation 4(Not cross play compatible), Xbox One, and Nintendo Switch