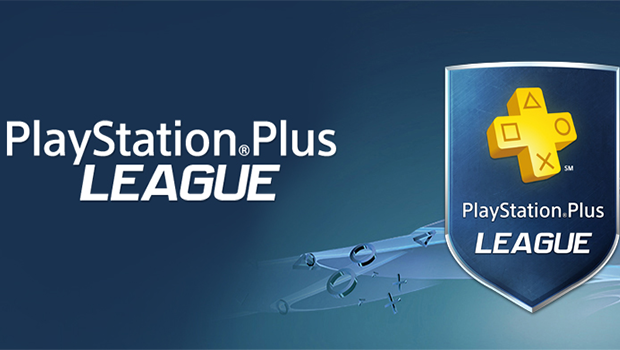 It looks like Sony has plans to become apart of a bigger e-sports initiative as they’ve unveiled a new online competition at Paris Games Week which has officially been dubbed as the Playstation Plus League.

From what’s been revealed, PS Plus Leauge will be taking place on the Playstation 4 starting October 28, An official page has been created for this competition. It is unclear about participation for the event but from the looks of things it is open to the Playstation Plus members.

Mortal Kombat X and Ultra Street Fighter IV have officially been added to the lineup among other competitive game titles!! At moment the competitions are deemed as qualifiers and there looks to be a prize pool for top 32 players as well.

Sony will be giving a press conference today at 10:00am PST which  will most likely give us more detail for what they have planned.

Sony has been taking a very active role this year with e-sports as they’ve been working closely with Capcom’s Pro Tour for the Capcom Cup 2015 which will be held at their Playstation Experience event in December.