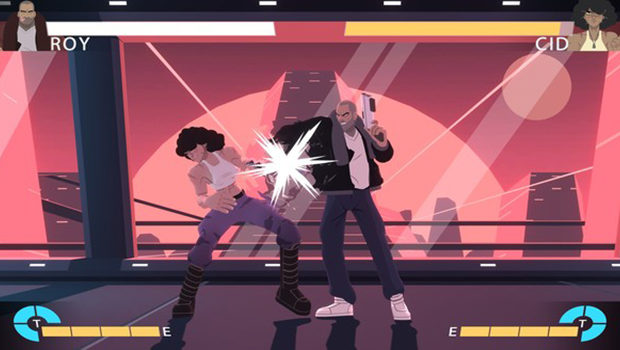 A new indie fighting game which has been on our radar for some time is officially making its debut on Steam’s early access program:

Outside of its clean looking aesthetic, Punch Planet looks to have some pretty interesting gameplay with its feature mechanic coined as Time Canceling. This early access game, retailing at $19.99, will include four playable characters(4 more on the way), training mode, an online versus mode using the popular GGPO netcode, and a local versus mode as well.

If you are looking to try out this new fighting game, you can head to the official steam page which includes additional details and initial reviews as well.