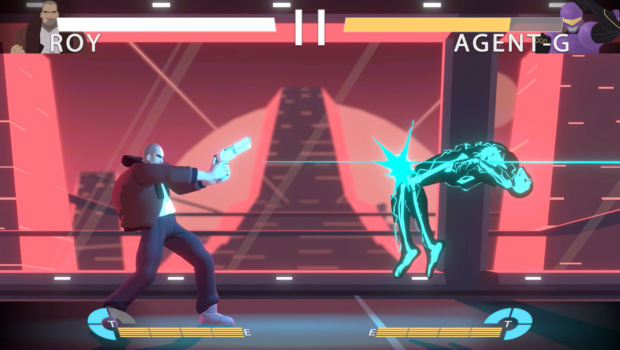 Indie fighting game title Punch Planet will be releasing on the Apple Arcade gaming service on September 19 as developer Sector K dropped some new visuals to make an official announcement:

Originally an early access title on the Steam PC platform, Punch Planet features 80’s style retro Sci Fi visuals in a 2D traditional 1 vs 1 setting. Using a special time rewinding mechanic that works similar to Street Fighter IV’s focus absorbing mechanic which also has a canceling mechanic for both ground and air, Punch Planet certainly has the penchant for deep engrossing game play with a mix of very interesting characters. With game modes that include Arcade and the popular GGPO netcode for online play, Punch Planet is certainly a title we recommend you try out when it arrives on the Apple Arcade.

Apple Arcade is a new gaming service that will be compatible with a plethora of compatible Apple devices that include iPad, Apple TV, and Mac allowing those who sign up with its monthly subscription access to several game titles that can be downloaded for online and offline play. More information can be found about the upcoming service, here.