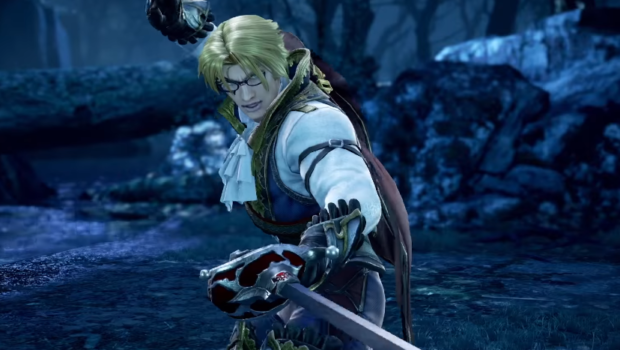 The second leaked Soul Calibur 6 character has finally been officially unveiled in the latest trailer:

Fencing master Raphael makes the cut for the 6th entry in the series! Originally introduced in Soul Calibur 2, Raphael has been a mainstay ever since. With a mixture of quick mid range attacks and movement, Raphael can certainly be very fun to play with and with the new additional mechanics, some of which we saw in the trailer, it will certainly be interesting to see how his latest incarnation does against the rest of the cast.

Soul Calibur 6 will be coming to the Playstation 4, Xbox One, and PC via Steam on October 19.