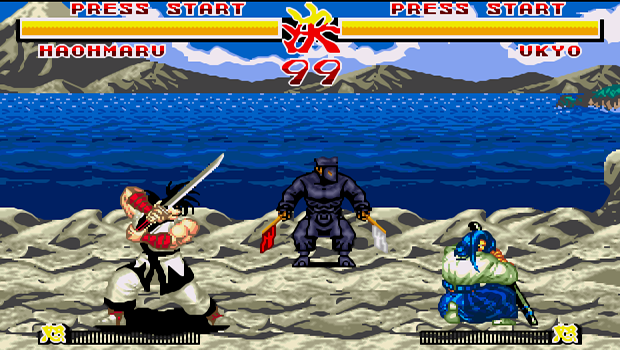 There was a period after the popularity of Street Fighter 2 where fighting games were developed at an almost feverish pace. While each game that would appear from this era would have their own distinct feature, none of them seemed to set themselves apart the way the sword wielding fighting game we all came to know as Samurai Shodown managed to do.

With a development history as rich as the Samurai Shodown series, you do not often find developer recollections on how this amazing franchise came to be, that is until now.

Recently, video game website Polygon had the opportunity to sit down with three former Samurai Shodown team members for a very candid interview about how this legendary fighting game all got started.

Some of the highlights include the original plan for the series, a secret mistake hidden in one of the stages, and how the original soundtrack came together for the game. What was even more surprising was their desire to work on the franchise again, something that we suspect may already be in the works with the new SNK development team.

The interview is certainly a delightful read especially for those who are fans of the series and we recommend you check it out in full here.